Winemaker Christian Moueix loves making wine. To that end, he spends much of his time in his vineyards.

“Too many people neglect their vineyards,” said Moueix, owner of Dominus Estate and Ulysses Vineyard in the Napa Valley and president of Etablissements Jean-Pierre Moueix in Bordeaux.

“It’s the key…Take care of your vineyards.”

Lawyer Richard Mendelson, of counsel at Dickenson Peatman & Fogarty interviewed Moueix at the event, quizzing Moueix on a range of topics from farming to sustainability and causes.

“We should fight deforestation,” Moueix said. He strongly supported Measure C, the ballot measure that failed in June, 50.9 percent to 49.1 percent.

“(It) maybe was not perfectly formulated but it was a good measure and I hope it comes back one day,” Moueix said.

Moueix is also a strong proponent of dry farming. He recalled the day after Napa was hit by a 6.0-magnitude earthquake, he told friends he thought the earthquake was due over-irrigation. “They looked at me as if I were crazy,” he recalled.

Then in June, Moueix read an article about a scientific report that linked the earthquake to summer dips in the groundwater system. “It makes so much sense,” Moueix said.

Winemaking, he said, is not a job for “amateurs,” he said, as he reflected on land-use rules. “Bankers, you should not lend to people who are not qualified. This is a real job.”

Moueix deplores the recent decision by the Napa County Board of Supervisors to give the green light to a vineyard that relies on trucked-in water because of the lack of on-site water. “Are you crazy or what?”

“It’s a paradise,” he said of the Napa Valley. So why destroy it?”

He bemoans seeing trucks hauling grapes from other areas, arguing that Napa Valley wines should be 100 percent from Napa.

A veteran of 48 vintages in France and California, Moueix said he admires workers in the Napa Valley.

“They are the backbone of our business. They deserve our gratitude and I don’t think they are rewarded in a sufficient way,” said Moueix, 72. You have the best workers in the world in the Valley, honestly,” he added. “Happy pickers make a better wine.”

Dominus Estate’s winery was designed by Swiss architects Jacques Herzog and Pierre de Meuron in the mid 1990s. Moueix said he and his wife, Cherise, wanted the building to be practical and invisible. “They delivered beyond our dreams. It is indeed invisible in the landscape,” Moueix said.

Direct-to-Consumer channel sales may be a discussion front and center at many wineries, but not at Dominus Estate, which is not open to the public. Moueix said he leaves marketing decisions to others, including Maisons Marques & Domaines, so he can concentrate on winemaking.

“If we produce a great wine it will be recognized and it will set by itself – with somebody to market it properly, of course”

On Wednesday, he brought along to Impact Napa a list of mistakes he had made over the years. The list included growing Merlot instead of Cabernet Sauvignon in the Napa Valley; picking too early; crop thinning too severely; and macerating wine too long.

Over the years, Moueix has pursued a number of farming techniques, including crop thinning, dry farming, canopy management and leaving a vineyard land fallow for four to five years before replanting it with vines to clear the soil of nematodes.

Leaving land fallow for so long means being resistant to money pressure. “But again, you should not join the business if you don’t see long term. It’s a long-term business.” 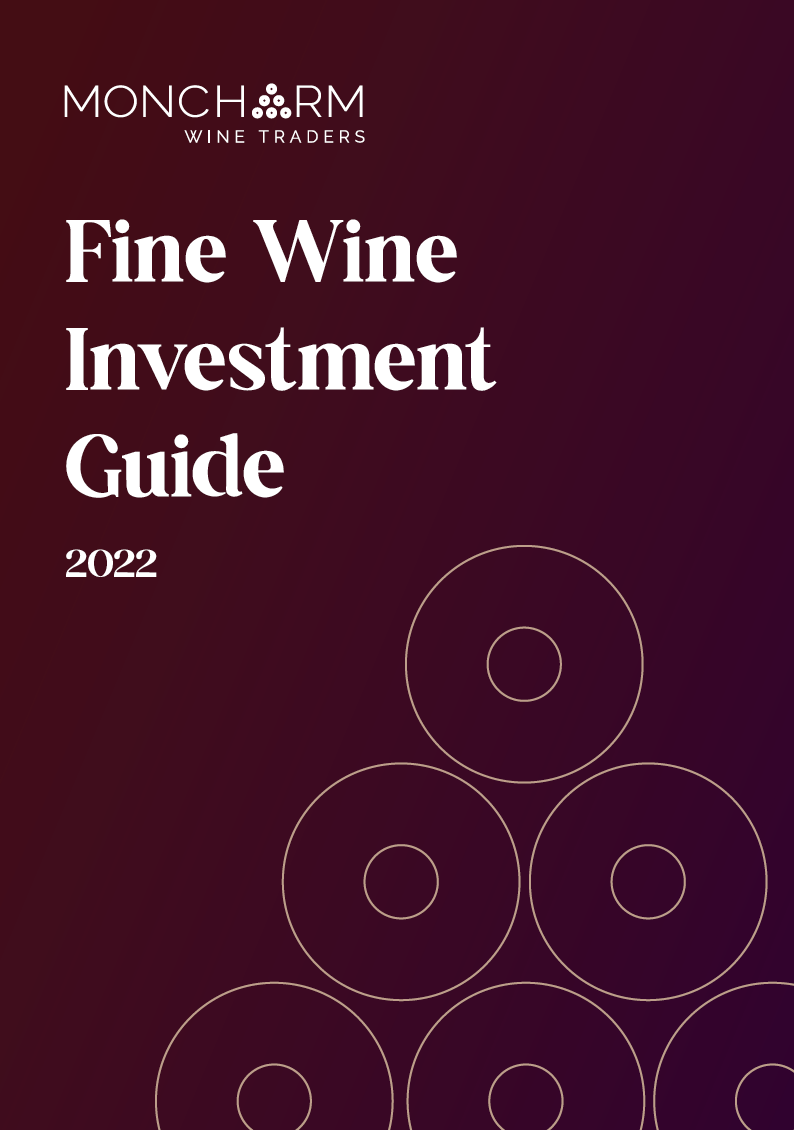