Tenuta San Guido is much better known by the name of its most famous wine – Sassicaia. It is located in the Tuscan region of Maremma, and is has its own single-estate DOC appellation (Bolgheri Sassicaia) applied to its flagship label.

Sassicaia, one of the original Super Tuscan wines, is made up of Cabernet Sauvignon with a small amount of Cabernet Franc. It is known for its supple texture, elegance and perfume.

The grapes that go into Sassicaia are picked just before they reach full ripeness, which contributes to finesse and fragrance as well as a lower alcohol levels. After two weeks’ fermentation in stainless steel tanks, the wine is aged for around 24 months in French oak barrels (around 20 percent of which are new).

In collaboration with the Santadi Co-op, the estate also owns Agricola Punica in Sardinia. This operation produces three wines under the Isola Dei Nuraghi IGT classification.

Sassicaia (“stony field” in English) was created as an experimental wine in the 1940s by the Marchese Mario Incisa della Rocchetta (a cousin of the Antinoris), who dreamed of making a wine to rival great Bordeaux. On settling at his wife’s estate, he experimented with several French varieties before focusing on Cabernet Sauvignon, noting the similarity between the local gravelly terrain and that of Graves in Bordeaux.

His initial wines, which were heavier than other local wines, did not gain a warm reception and so, while production continued on a small scale, the first commercial release of Sassicaia did not happen until 1968. The wine was an immediate hit, and production was quickly modernised. In the 1980s, the Marchese’s cousin Ludovico Antinori began to plant his neighboring property, Ornellaia.

The wine was initially released as a Vino da Tavola due in part to the lack of history of the coastal region it was made in, which was dismissed as swampy by many producers. But Sassicaia’s early acclaim prompted the introduction of the Indicazione Geografica Tipica (IGT) classification across Italy, as the authorities did not want Italy’s most famous wine to be labeled Vino da Tavola. In 1994, the single estate DOC and broader Bolgheri appellation were set up as planting across the entire Maremma rapidly increased.

Sassicaia In the News

The latest news from Sassicaia, sourced from the world’s leading authorities on wine

Big plans revealed for Sassicaia estate as it celebrates 50 years 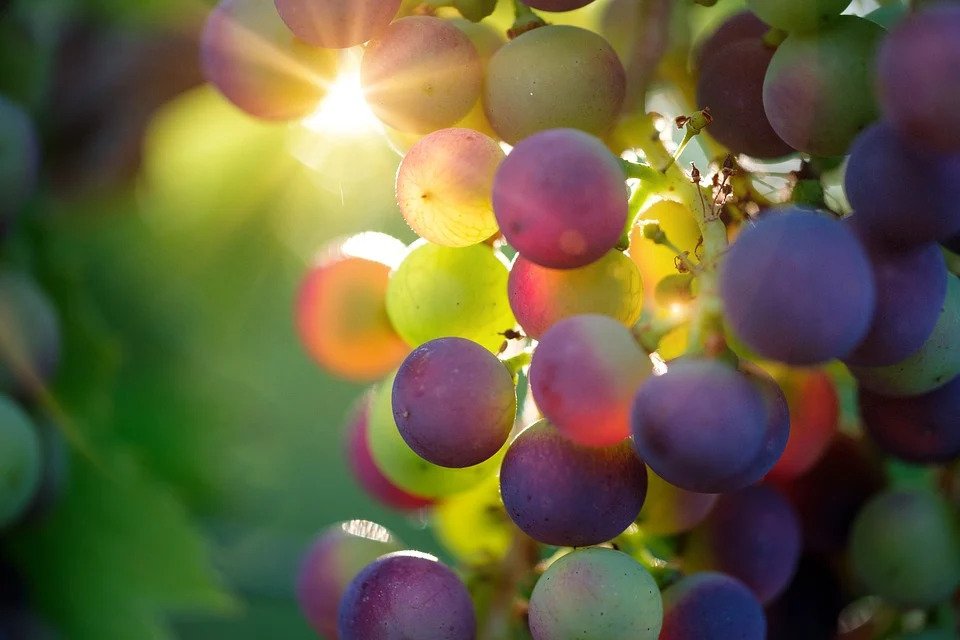 10 Things You Should Know About Sassicaia

Produced by our in-house analysts and market experts, take a deep dive into Sassicaia
Loading... 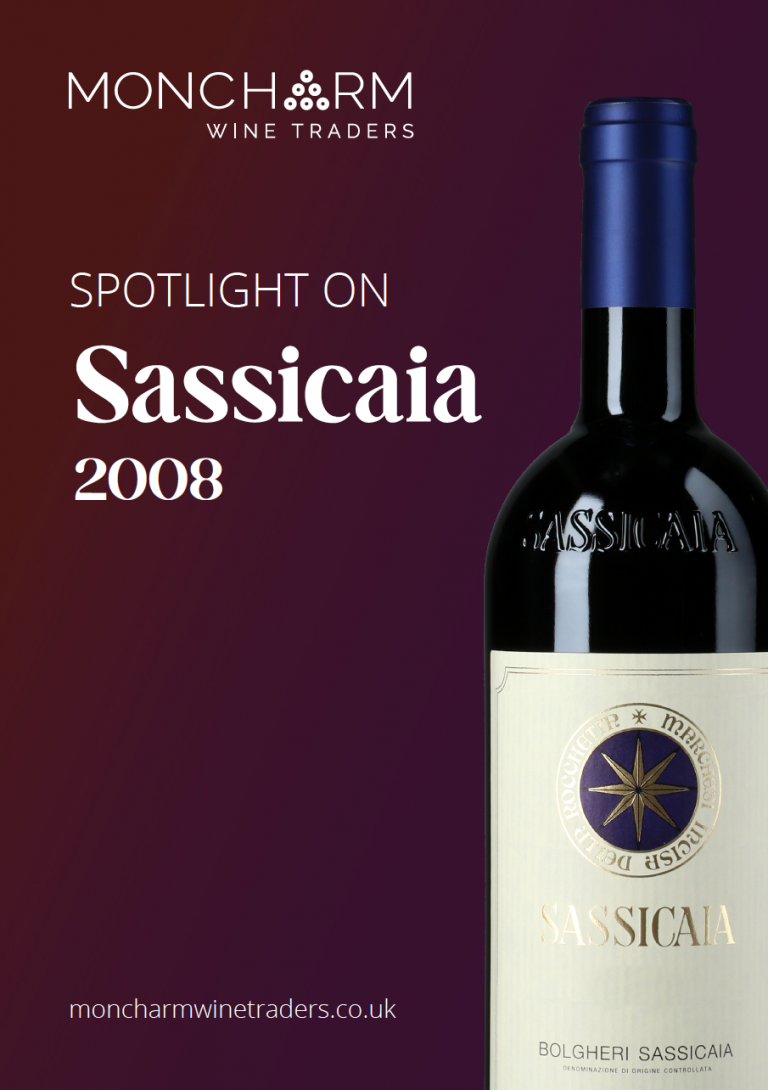